The third trailer for Wonder Woman has dropped, featuring a quick look at her origin story as well as some lasso-cracking action.

The new trailer reveals Wonder Woman’s rise from an average young girl to the super-heroine she inevitably becomes, before taking us into London where the action begins.

Whether you love or hate the direction that DC is going in with their cinematic universe, it’s hard to deny that this film looks visually stunning and the casting is perfect.

Gal Gadot broke out in the mainstream big-time after her short, but impactful performance in 2016’s Batman v Superman; a film that was critically panned, but with Gadot receiving universal acclaim even from the harshest critics.

Wonder Woman will mark the first time a female superhero is given the blockbuster solo film treatment so it’s definitely one to get excited about.

I can only hope the story holds up, as it’s sure to be entertaining and action-packed. 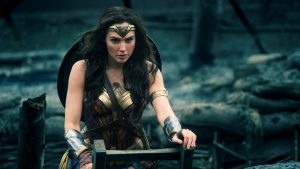 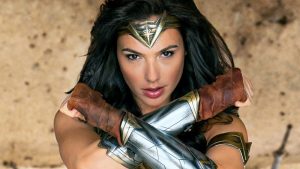 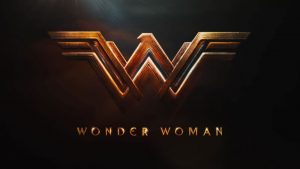 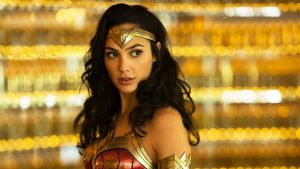 ‘Wonder Woman 1984’ Trailer Arrives with No Sign of a Plot