Hugh Jackman shaves his beard after filming wraps on the followup to The Wolverine, which will see Jackman play the role for the last time.

Jackman, who is a prolific tweeter, posted the short video below of himself shaving off the beard he grew for his role in his next Wolverine film.

The new and as yet untitled film will see Jackman reprise his role of Wolverine, the character that made him famous ever since portraying him for the first time, sixteen years ago in Bryan Singer’s X-Men.

The mutant character has special healing abilities and doesn’t really age, however Jackman does, so in his final outing we will likely see him portraying an older version of the character.

As there are no official plot details on the film yet, it’s rumoured that the film will follow the Old Man Logan story from the comics, which is set about fifty years into the future.

The biggest tell about the way in which the plot may go is by Jackman’s appearance for the role (which you can see below courtesy of Just Jared), as everything has been kept secret on an official capacity, however considering the film is due to launch in March 2017, I’m sure the marketing campaign will kick-off soon.

James Mangold returns to direct this followup to his 2013 film, The Wolverine, and it also stars Patrick Stewart, reprising his role as Charles Xavier, Boyd Holbrook as an unnamed villain and surprisingly, comedian Stephen Merchant.

Mangold’s first film based on the character was an excellent addition to the cinematic lore of Wolverine, especially after the abysmal X-Men Origins: Wolverine film, so it will be interesting to see how the followup fares when it comes out.

As well, with the recent success of Deadpool as an R-rated (MA15+ in Australia) superhero film, the word is that the new Wolverine film will follow suit, with more violence than seen before from the character. 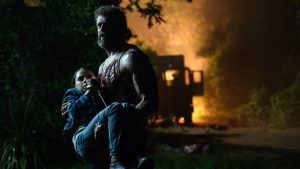 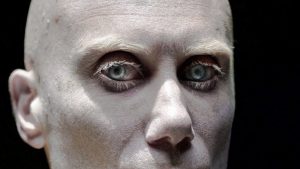 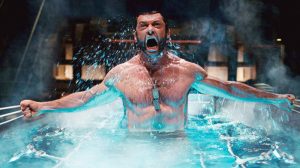 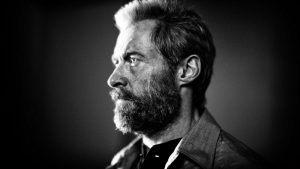