The disturbing horror film The Witch (2015) gets a remixed trailer in the style of director Wes Anderson’s films and it’s hilarious.

The team at Cinefix are the masters of these trailer mixes, with their latest one for The Witch being one of their best.

Wes Anderson fans will immediately appreciate this trailer mix as they’d be aware of his peculiar visual style and tone he uses in his films.

Those unaware of the director will get an idea of the style to expect from his films, and if they haven’t seen any of Anderson’s films yet then I’d suggest they do so.

The Witch was one of the standout horror films of 2015 (see my review here), with its dark and disturbing tale of witch folklore, featuring outstanding performances and direction by Robert Eggers.

It’s funny to see this trailer switch up the tone for that film so dramatically, and if you’ve seen The Witch, then you’ll clearly understand what I mean.

Check out the video below and for comparison’s sake, check out the original trailer for the film. 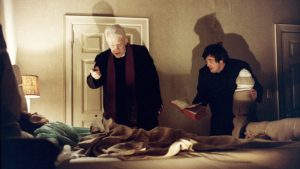 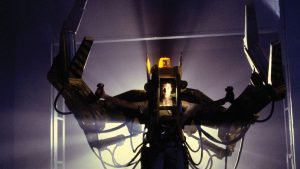 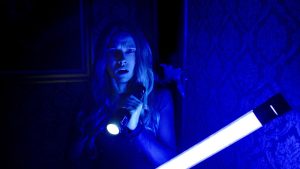 ‘Lights Out’ – Are You Afraid of the Dark? Featurette 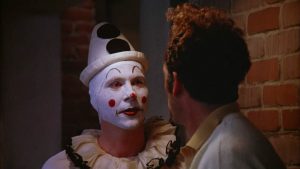