A new trailer for War Dogs, an upcoming action-comedy film from Todd Phillips, director of The Hangover trilogy has been released, starring Miles Teller and Jonah Hill.

The film is based on a true story and follows two early twenty-somethings as they become multi-million dollar arms-dealers.

The trailer for the film looks great and it appears War Dogs will have that fast paced, edgy action-comedy vibe to it.

The hilarious Jonah Hill stars, along with Miles Teller, whose not generally known for his comedic talents.

It’s a bit of a unique pairing, but we can trust director Todd Phillips in making the correct choice there as he has a knack for casting actors that compliment each other well on-screen.

Todd Phillips is probably best known for his work directing the Hangover films and while the second and third films didn’t quite capture the same hilarity of the first, they’re still quite entertaining, so this one should be one to put on your radar if you’re a fan of his past work.

The official synopsis from the press release is as follows:

Based on a true story, WAR DOGS follows two friends in their early 20s (Hill and Teller) living in Miami during the first Iraq War who exploit a little-known government initiative that allows small businesses to bid on U.S. Military contracts. Starting small, they begin raking in big money and are living the high life. But the pair gets in over their heads when they land a 300 million dollar deal to arm the Afghan Military—a deal that puts them in business with some very shady people, not the least of which turns out to be the U.S. Government.

Based on the true story of two young men, David Packouz and Efraim Diveroli, who won a $300 million contract from the Pentagon to arm America’s allies in Afghanistan. 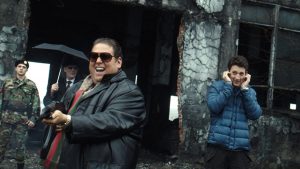 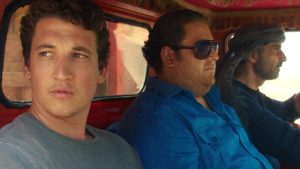 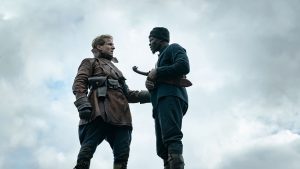 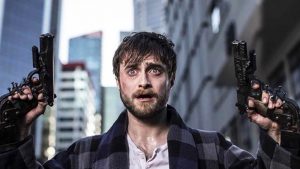