‘Violation’ SXSW Review – Not for the Faint of Heart Horror

Violation takes a different tone in covering a complex topic, getting all the “subgenre regulations” out of the way, both for better and worse.

Violation follows an unhappily married couple, Miriam (Madeleine Sims-Fewer) and Caleb (Obi Abili). They join Miriam’s estranged sister Greta (Anna Maguire) and her husband, Dylan (Jesse LaVercombe), at a lakeside cabin for what they hope is a weekend of tranquillity and appeasement. The day starts nicely, but as it goes by, dark histories and sensitivities start boiling, which leads to a series of deceptions. After an indiscreet act of sexual violence, the film’s narrative changes and fractures completely. Its nonlinear narrative disorients the audience while it ties to Miriam as she goes on a brutal revenge tour. The film has its first two acts simmering in a pot; everything is coming into place, giving us flashbacks and hints to the story. It’s not until an alcohol-induced scene by the fire happens that the film starts to ignite in its pure identity, eventually turning brutal and violent. At times, the audience might question why the film acts with some violence and might curve them away. One problem that Violation has that drowns it from becoming something greater is that it provides a critique on many subplots, steering away from the propelling message. It also does not give the main character a lot of space to expand. 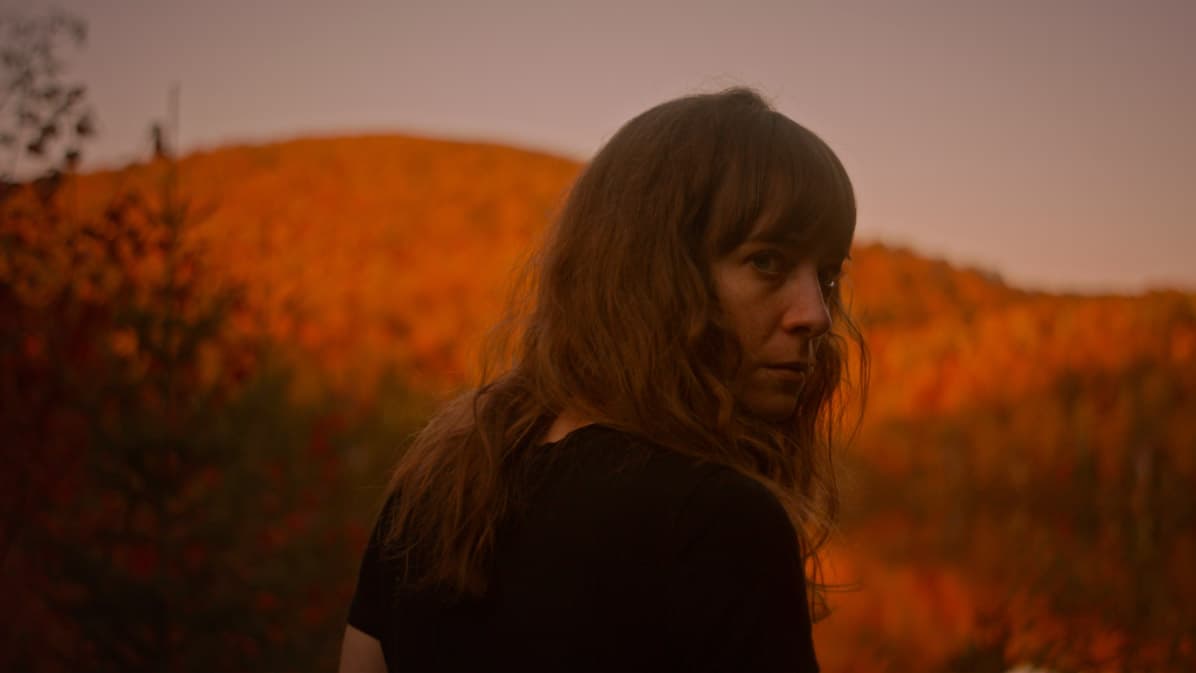 Thrilling, disturbing, and at times disgusting, Violation will have you squirming in your seat. It’s as uncomfortable as a Lars von Trier film like Antichrist (2009) and Melancholia (2011) while being unsharpened yet bold. Unique and stylistic cinematography and directing set the film’s tone, but it is not that exploitative. At times it goes too far, but it ends with a purpose as a portrait of wounding trauma. It will not be for everyone, as it delivers a challenging topic with violence, but those who can withstand the story will be treated with a pretty good horror film.