Vin Diesel is brought back from the dead and turned into an unstoppable killing machine in the new action film, Bloodshot.

Diesel plays Ray Garrison, a soldier that was recently killed and then brought back to life with superhuman powers by a shady corportation known as RST.

Armed with nanotechnology coursing through his veins that redners him virtually indestructable and unkillable, Bloodshot becomes RST’s weapon of choice in assassinating a bunch of people.

His own personal mission, however, is to find the man that had killed his wife and seek revenge, but it won’t come easy as his mind and body are controlled by the corporation, forcing him to question what’s real and what isn’t, though it will become his mission to find out.

Bloodshot is based on the best-selling comicbook series of the same name from Valiant Comics.

The trailer for the film teases a violent, action-filled bloody romp and comes as a nice change of pace to see a property on the big screen outside of Marvel of DC.

The story doesn’t seem to offer anything new, however, so here’s hoping debut director Dave Wilson can pull the rabbit out of the hat on this one and it becomes sucessful.

Vin Diesel is a bonafide action star though so his starpower should help in getting this one across the line at the box office.

Diesel’s last headlining role was in The Fate of the Furious (2017) and he’ll be looking to set up a new franchise for himself if all goes well with this one.

The film co-stars Eiza Gonzalez, Sam Heughan, Toby Kebbell and Guy Pearce and is due for release on 20 February 2020.

Check out the cool trailer below. 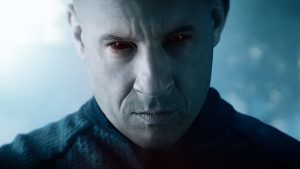 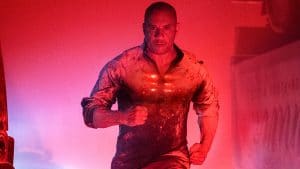 Gallery image with caption: Not Even Vin Diesel Can Save ‘Bloodshot’ Adaptation from Blandness 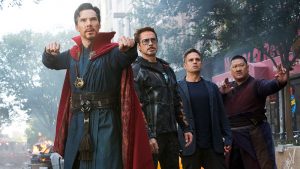 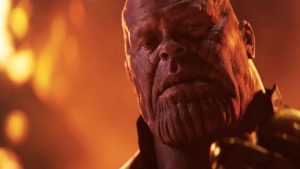