The sequel to the groundbreaking V/H/S (which showcases short films over a frame narrative), V/H/S 2 tells the story of two private detectives assigned to find a missing college kid by a distraught mother. They sneak into the boy’s house and find stacks of tapes (you know how this story continues).

VHS 2 features four short films, with a more cohesive frame narrative. There is a bigger emphasis on the diversity of horror, with each film focusing on the four main archetypes: aliens, zombies, demons and ghosts. Eduardo Sanchez (The Blair Witch Project), Gregg Hale (producer, Blair Witch Project), Adam Wingard (You’re Next) and Jason Eisener (Hobo With a Shotgun) offer solid shorts that contribute nicely to the f***** up, Twilight Zone universe that the film is set in, but the real highlight is The Raid (2011) director Gareth Evans’ Safe Haven, which documents a team of journalists who visit the sanctuary of an Indonesian cult with a sinister secret to be unveiled. It’s arguably the best chapter of the entire series and definitely something that could hold its own as a feature-length. Each short is compacted into the film’s leaner, meaner 92 minute duration, which is 23 minutes shorter than its predecessor.

The characters are hardly developed or built on, but that only adds to the mystery and ambiguity of the movie. Even in a more structurally sound film, V/H/S 2 tries to not give away much or dilute its intriguing concept in any way, only offering little clues throughout its main narrative, throwing a bone to its audience.

Providing more style and fluidity in the sequel, the interactive and highly underrated V/H/S series backs up with a bang in the second outing, showcasing the works of more talented filmmakers. The film builds towards a chilling resolution that the protagonists aren’t ready for. 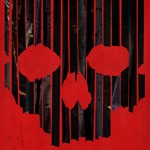 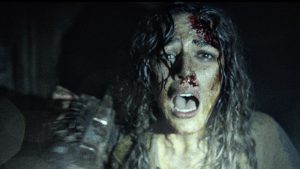 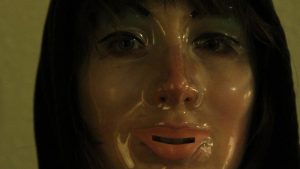 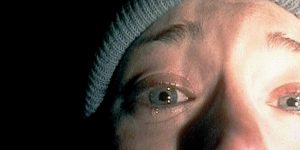 ‘The Blair Witch Project’ – Does it hold up? 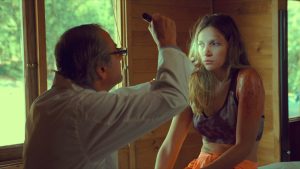 ‘Embryo’ Review – A Mishmash and Mismatch of Horror Genres