The horror film production giant Blumhouse is back with their latest teen-horror Truth or Dare – which contains one of the more ridiculous plots we’ve seen in a while.

A group of teens play what appears to be a harmless game of Truth or Dare, until the game itself begins to kill them off one by one if they decide not to play.

All supernatural horror films are far-fetched to a point, however this one looks to push the limits of far-fetchedness.

Though with a film like this, you just need to accept it for what it is, and if you’re like me, you’ll be rolling your eyes at the start of this trailer, but then feel oddly satisfied by the end of it.

It’s no surprise to have this feeling, considering the film is produced by Jason Blum’s production company Blumhouse, which has been responsible for some great horrors over the last few years.

Most notably of those was last year’s smash hit Get Out, which was one of the best films of the year, along with the entertaining Happy Death Day (2017), Split (2017) and Paranormal Activity (2007).

Their specialty is low-budget horror films – that turn in a massive profit.

Blumhouse is on a roll at the moment, so we can only assume that their future projects including this one will definitely be worth a look.

The film is directed by Jeff Wadlow, director of Kick-Ass 2 (2013) and the Netflix original film True Memoirs of an International Assassin (2016). 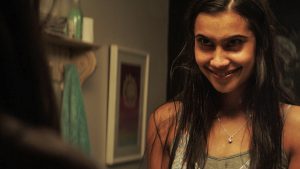 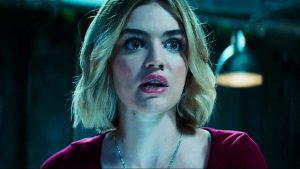 Things Aren’t as they Seem on ‘Fantasy Island’ – Trailer 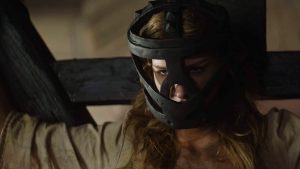 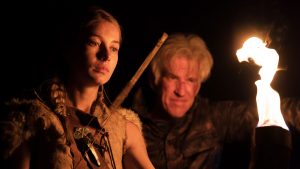