‘Top Gun 2’ May Be Recreating Some High-Powered Nostalgia

The sequel, Top Gun: Maverick looks to recreate this nostalgia with Jennifer Connolly on the back seat with bomber-jacket wearing (hopefully!) Tom Cruise returning as the now Captain Pete “Maverick” Mitchell.

According to cinemablend.com, while they are unofficial, set pictures have been all over social media showing an ever-youthful Tom Cruise in his signature aviators and a joyous Jennifer Connolly riding on another Kawasaki, the Ninja H2.

It looks like this next instalment will be leaning heavily on the nostalgia, with Val Kilmer returning as Iceman and talk of a recreation of the unintentionally homoerotic, classic volleyball scene.

In the run-up, Cruise has been intentionally vague.

Also, “It’s gonna have music… We have a soundtrack. There’s gonna be actors in it. [And a] motorcycle, definitely [a] motorcycle.”

Her character is set to play a single mother who runs a local bar near the Navy base.

He added to AOL, “When you see the film, you’ll see why she’s perfect for it.”

Originally scheduled to fly into cinemas in July 2019, Top Gun: Maverick will land in June 2020 now so keep your engines revved for its release! 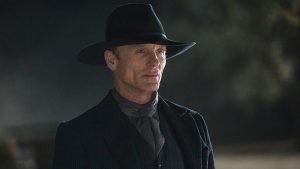 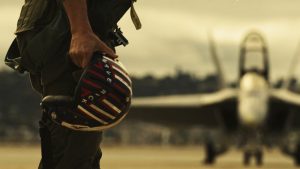 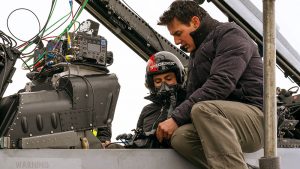 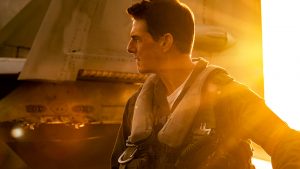