The fan and critic favourite Marvel film Thor: Ragnarok gets a funny Honest Trailer, that shows it’s hard to make fun of a film that doesn’t take itself very seriously.

Thor: Ragnarok was one of 2017’s standout blockbuster films, as well as one of Marvel’s best films to date.

Much of that success can be attributed to its director, Taika Waititi.

The Kiwi comedy-film director’s touch is all over Ragnarok, separating it from any Marvel film that came before it.

The biggest difference – its humour.

Much of this is touched upon in the Honest Trailer below, along with a special message to Marvel – embrace the crazy directors.

That jab is specifically referring to the well publicised exit of director Edgar Wright on their Ant-Man (2015) film.

Wright himself being one of the more quirky directors in Hollywood, having most recently directed the instant modern classic Baby Driver (2017).

With the success of Ragnarok however, maybe Marvel will now continue recruiting more odd-ball directors for their future films, especially for films in their lineup that warrant a comedic touch.

We lost Wright, but gained James Gunn (director of the Guardians of the Galaxy series) and Taika Waititi – so it’s a good start.

The funny Honest Trailer below does point out many of the film’s plot-holes, but again, this is a movie that essentially makes fun of itself, so it really is hard to criticise any trivial plot points.

Check it out below, and click here to see our past Honest Trailers coverage! 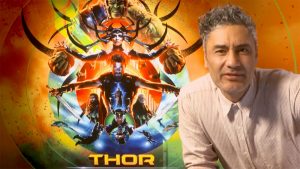 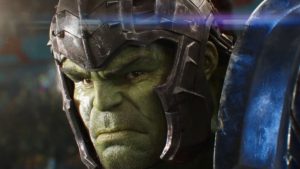 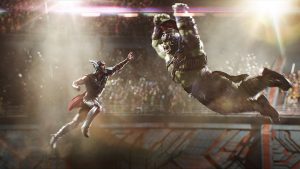 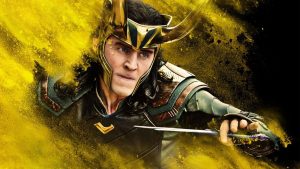