Van Damme plays a former secret service agent who’s forced out of retirement and sent back to France to save his estranged son from the grip of some dangerous criminals after falsely being accused of arms and drug trafficking.

What follows is an action-packed romp featuring some hilarious costumes for our protagonist as father and son become closer through their precarious situation.

The Last Mercenary looks like a lot of fun and sees the iconic 80s and 90s action movie superstar given another mainstream go-around.

Sure, this isn’t a Hollywood film, and it looks relatively low-to-mid budget but considering it’s exclusive to Netflix, the exposure is enormous.

The last twenty-five years or so have seen Van Damme feature in predominantly B or C grade action flicks, with a couple of standouts in 2008’s semi-biographical JCVD and the Amazon Prime series, Jean-Claude Van Johnson (2016-17), which was good for a few giggles.

The Last Mercenary allows the actor to showcase his comedic skills alongside his legendary martial arts moves, both of which he still has a knack for thirty-five years into his career.

Check out the new French action film, The Last Mercenary on Netflix from 30 July 2021. 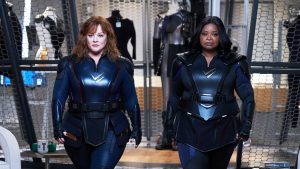 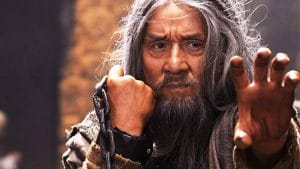 Jackie Chan Takes on Arnold Schwarzenegger in ‘The Iron Mask’ 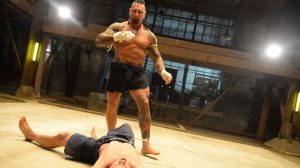 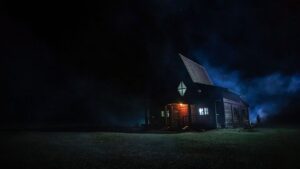