Screen legend Anthony Hopkins plays an elderly father who begins to lose his mind in the new drama film, The Father.

Hopkins plays 80-year-old Anthony, father to Anne (Olivia Colman), who takes pride in living a vibrant life without the need of an aid.

Worried about her father’s advanced age, Anne hires a nurse (Imogen Poots) to take care of Anthony as she is increasingly unable to visit, and her concerns are confirmed when her father begins to show signs of mental disease, to the point where he can’t recognize her.

This sends the family into a whirlwind of emotions, as Anthony begins to lose his mind.

The Father looks like a powerful character study in the life of a man slowly succumbing to ill health.

Hopkins’ portrayal looks phenomenal, as does Olivia Coleman’s, who never fails to impress.

Audiences should get the tissue box ready for this one, as it will likely be an emotional ride, and one that may hit home for a lot of people.

Hopkins’ character can be seen as a characterization of anyone’s loving grandparent, and dealing with a serious illness of a loved one, such as a mental one in this instance, is something that a lot of families may have to deal with at some point.

At age 82, Anthony Hopkins isn’t showing any signs of slowing down, and The Father looks like another great drama film he can add to his impressive repertoire. 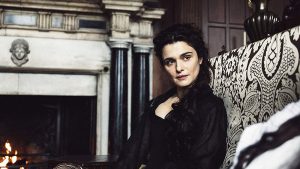 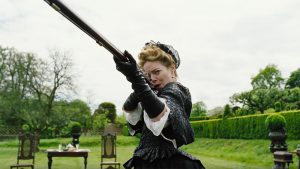 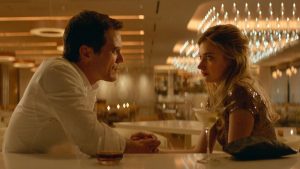 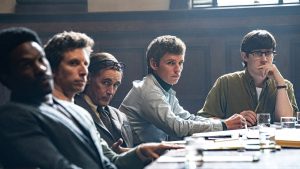