The trailer to Danny Boyle’s T2 Trainspotting has been released, featuring the cast of the original 1996 cult classic return to reprise their roles.

The new trailer doesn’t give away a whole lot, but it does give us a look at the returning characters, and some of what goes down after their reunion, in a frenetic way, which matches the style of the first film perfectly.

From what we can see in the trailer, it looks as though the four friends, Renton (Ewan McGregor), Begbie (Robert Carlyle), Sick Boy (Jonny Lee Miller) and Spud (Ewen Bremner) reunite after 20 years to seemingly get up to similar, degrading antics as seen in the first film, with an updated ‘choose life’ speech narrated over the top.

The actors look to have jumped back in their character’s shoes easily, so fans of the first film should be looking forward to this.

Danny Boyle’s Trainspotting (1996) became an instant classic after its release, as it followed the four lead characters down a dark, but amusing, path into heroin addiction and attempted recovery, in a film that pulled no punches.

T2 Trainspotting is currently in post-production and is due to hit Australian cinemas on 2 February 2017, check out the full-length trailer below. 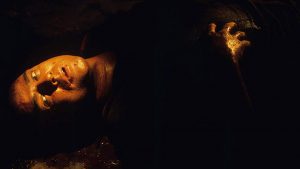 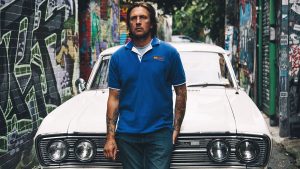 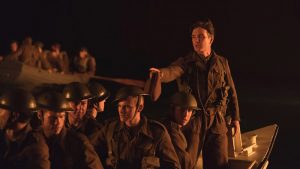