Robin Wright plays a woman who decides to live off-grid in the remote wilderness in the new survival film, Land, which she also directs.

Wright plays Edee, a woman who loses her husband and child and decides to live a life of solitude in the Wyoming wilderness.

She soon discovers that the wild has its own unique set of challenges, some of which can have dire consequences.

In comes Demián Bichir, whose character can relate to Wright’s through his own personal loss, but has more wilderness-savvy and proceeds to teach Edee how to fend for herself, as the two form a bond and help each other cope with their grief.

Land marks the feature film directing debut of popular actor Robin Wright, after having previously directed 10 episodes of House of Cards for Netflix.

The film explores the impact the loss of a loved one can have on a person, including the extreme lengths one goes to, to cope with such a loss.

While there are certainly survival film elements in Land, it doesn’t seem to be one in the classic sense (a genre piece), but rather more of a character study that allows Wright to show off her acting chops.

The vastness of the cold Wyoming wilderness also makes for some amazing photographic opportunities which appear to have been used to their full extent here, so be sure to expect some gorgeous visuals to enhance the film’s dramatic themes. 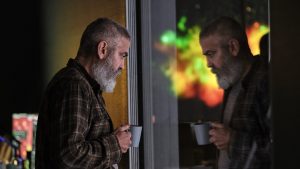 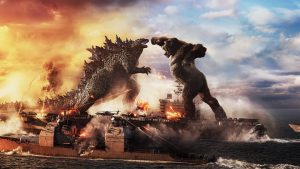 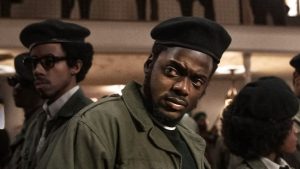 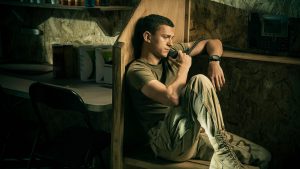