This new Star Trek Beyond featurette gives us a bit more detail about the new character, Jaylah, played by Sofia Boutella.

Going by the featurette, it appears the new character will be joining the crew of the Enterprise in the upcoming film.

The video doesn’t reveal too much, but they do talk a little bit about the character’s personality and background.

Jalyah (pictured above) is played by Sofia Boutella, who is a relative newcomer with only a short list of film credits behind her, however she was recently in the popular film, Kingsman: The Secret Service.

She is also starring in the new The Mummy film based on the Universal Monsters Series, so she’s definitely a talent to keep an eye on in the future.

Check out the featurette below, along with a behind-the-scenes image of director Justin Lin with Sofia Boutella in character as Jaylah.

Star Trek beyond is out July 21 cinemas. 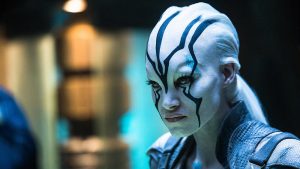 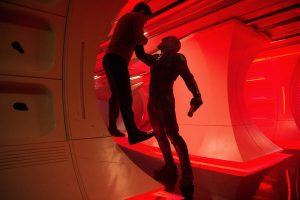 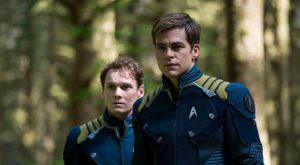 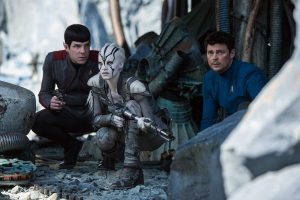 looking forward to this