Netflix continues its run on producing original content for its subscribers with the upcoming science-fiction film Spectral.

James Badge Dale stars in this sci-fi film about a group of Special Ops soldiers sent in to fight a ghost-like threat in a war-torn European country.

The action-packed trailer below features Dale and his team take on the dangerous ‘spectre’ without much luck as we’re forced to ponder how to defeat an enemy that can’t be seen.

The basic premise of the film is evident in the trailer however we don’t get to see too much else character or plot-wise, except we know for sure that there will be lots of action.

The production design on this film looks high-grade as well, which is no surprise considering Netflix is spending billions on original content for its platform.

I’m all for any original sci-fi content, though I’m not too sold on the whole soldiers-fighting-ghosts angle, but I am a fan of James Badge Dale so this is definitely worth a look.

Dale is the type of character-actor that’s in a lot of movies, but ask someone to tell you his name and they probably wouldn’t know it.

It’s a shame because he has some serious talent, so at least he gets the chance to headline his own film with Spectral.

The film is due out on December 9 to all Netflix subscribers, check out the trailer below.

The synopsis for the film is as follows:

When an otherworldly force wreaks havoc on a war-torn European city, an engineer teams up with an elite Special Ops unit to stop it. 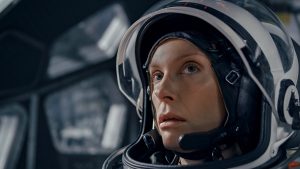 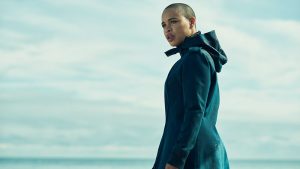 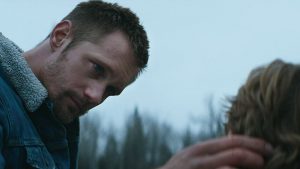