Smallfoot is set in the world of the Yeti (otherwise known as the Abominable Snowman), as they discover for the first time that the mythical humans do actually exist.

This Warner Bros. animation twists the theme of humans seeing fictitious creatures in the real world, by basing it in the camp of one of these creatures and reversing the theme.

The creature in this instance is the Yeti, with the lead character Migo voiced by Channing Tatum.

It’s a cool concept, as our film’s hero sees a human for the first time, sending the Yeti community into an uproar.

The art-direction and animation style is well conceived, and the trailer suggests the film will be a lot of fun.

If nothing else, Smallfoot should do really well in the merchandising department, with all the cute creature designs featured in the film.

It’s directed by Karey Kirkpatrick and hits cinemas on 27 September 2018 in Australia. 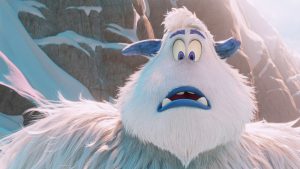 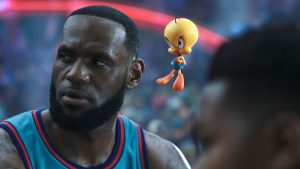 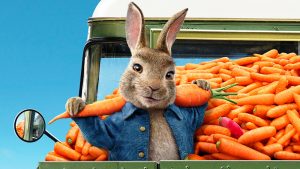 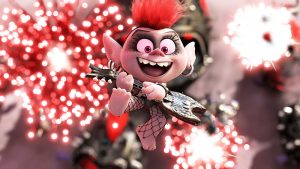