Courage and overcoming fears are the big themes in the upcoming Illumination animated film sequel The Secret Life Of Pets 2.

Max (Patton Oswalt) has to adapt to some new changes in his life when his owner Katie gets married and has a baby.

All the cute and fuzzy characters from the first The Secret Life of Pets (2016) film are back along with some new additions.

The sequel appears to feature the same brand of humour as the first film which should please fans.

There will be more hijinx and adventures in the upcoming sequel which looks like an overall great time.

It’s hard to fault Illumination after creating so many successful IP’s over the last few years including the likes of the Minions.

The great thing about this film from what we can see in the trailer is it looks as though there’ll be something in it for people of all ages.

Check out the cool full-length trailer below! 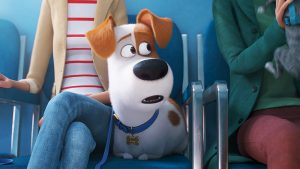 Gallery image with caption: Pets Visit the Vet in First Official Teaser for ‘The Secret Life of Pets 2’ 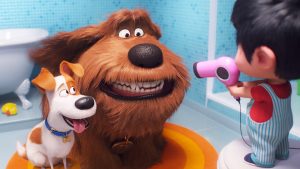 Gallery image with caption: ‘The Secret Life of Pets 2’ Review – A Colourful and Wacky Ride for Kids 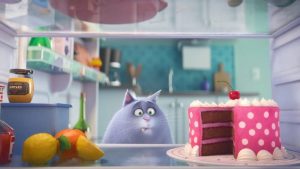 Gallery image with caption: ‘The Secret Life of Pets’ – Review