The Rock and Siri Team Up for New Apple Short Film

Well it was just a matter of time before the two biggest powerhouses of their respective industries teamed up, and here we have it, with the launch of the new short film by Apple, The Rock x Siri Dominate the Day.

The video serves as a promo to highlight all the things Apple’s A.I. assistant Siri can help you with throughout the course of your day.

Dwayne Johnson is one of the busiest working actors in Hollywood today, so it makes sense he uses Siri to organise his day.

The video pokes fun at the Rock’s ridiculously busy schedule, showcasing all the ways the virtual assistant helps him organise his day.

It’s a really well made, funny video, though I wonder if using Siri is as seamless to use in the real world as the video makes it out to be.

In my experience it isn’t, but for others it may be.

Either way, the video makes for some entertainment viewing.

What do you think of this team-up, and does anyone get this type of flawless use out of Siri? 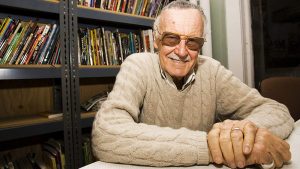 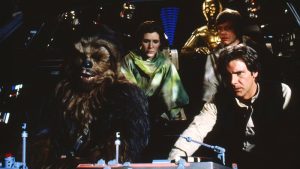 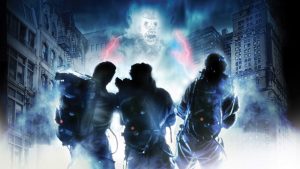 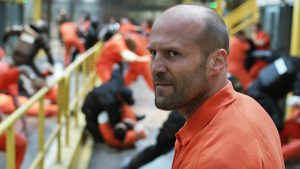 ‘The Fate of the Furious’ Honest Trailer