Cena is joined by Leslie Mann and Ike Barinholtz in the lead roles of this upcoming juvenile comedy from Kay Cannon, the writer of the Pitch Perfect film series.

Three parents (Cena, Mann and Barinholtz) all have teenage daughters who are best friends on the verge of transitioning to adulthood through their ceremonial prom night.

When the parents find out that their daughters make a pack to lose their virginity on prom night, the parents will do anything to ‘block’ it from happening.

The film looks like it will be full of crude humour as displayed in its trailer, which is par for the course in most teen comedies these days.

The trailer does provide a few giggles, though maybe not enough to get too excited about, however I have a feeling they’re saving the big laughs for the final product, which is the best case scenario.

There’s nothing worse than seeing a comedy where the funniest parts have been shown in the film’s trailer.

Leslie Mann and Ike Barinholtz have both been staples in the comedy film circuit, however John Cena is just starting to make a name for himself in the industry, and it looks like he’s naturally suited to comedy – a good career move in my opinion post his wrestling days.

Check out the trailer and let us know your thoughts in the comments. 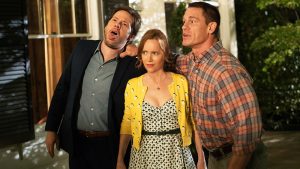 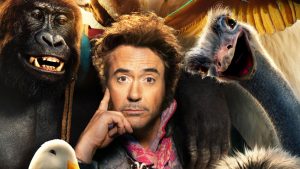 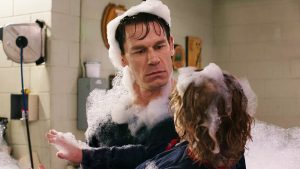 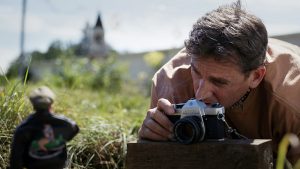