We see Cranston’s Zordon for the first time as well as more footage of Elizabeth Banks’s Rita Repulsa and the Power Rangers’ mechanical beasts, the Zords.

The first trailer for this film came out recently and set the tone, which looked like a much grittier version adaptation compated to the over-the-top colourful style of the hit 90’s TV series.

This second trailer expands on that tone, with added cringe.

The cringe-factor comes mostly in the way of the dialogue, but what can you expect from a film aimed at young teens, and considering the source material?

The special effects look reasonable, but going by this latest trailer, I can’t imagine this film will be any good.

Speaking of Cranston, the renowned actor doesn’t seem to be trying too hard from the little we can see of him in the trailer, although maybe his character in the final product will be more developed.

The film is directed by Dean Israelite and is due for Australian cinemas on 23 March 2017, check out the second trailer below. 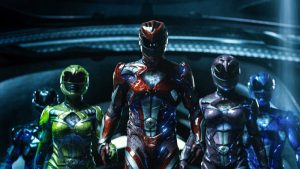 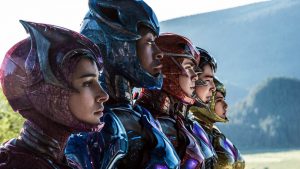 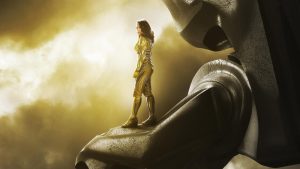 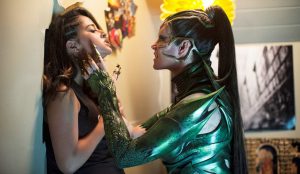