Olivia Wilde plays a vigilante taking the law into her own hands to avenge domestic-abuse victims in this upcoming indie action-thriller.

A Vigilante follows Sadie (Wilde), a woman who takes vigilante justice against the perpetrators of domestic abuse.

The film’s trailer gives us a look at the basic premise without delving too deeply into it.

We get to see some violent action as the trailer flicks through footage from the film, setting the tone of what appears to be a tense, nicely shot film.

A Vigilante comes to us from director Sarah Daggar-Nickson who makes her directorial debut here, after having directed a couple of short films.

Olivia Wilde leads a relatively unknown cast in what appears to be a stellar performance from the actress.

The vigilante sub-genre of action-thriller films has been done so many times that it’s hard for a new film in that category to be anything but derivative, so it will be interesting to see how Daggar-Nickson handles this one.

One positive note is that the film has already had a small run on the festival circuit in 2018 and was met with a positive reception from critics (it gets many a quoted praise in the trailer).

The film is due for release on 29 March 2019, check out the trailer below. 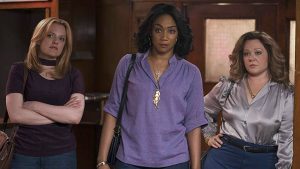 Final Trailer for New Mob Movie with a Twist – ‘The Kitchen’ 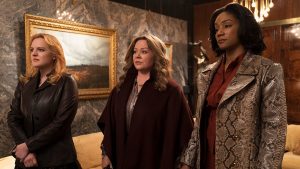 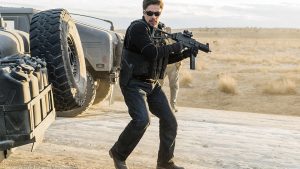 Benicio Del Toro and Josh Brolin Star in ‘Sicario: Day of the Soldado’ 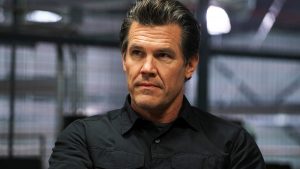