Redford plays Forrest Tucker, a career criminal who, at the age of 70, has once again broken out of prison.

Inspired by a true story, the film follows Tucker’s escapades while on the run from the law.

John Hunt (Casey Affleck) is the lead detective on the case, and has become enthralled in Forrest’s work.

Fellow screen legend Sissy Spacek plays Jewel, a woman with whom Forrest falls for while trying to evade police.

Lowery’s quickly making a name for himself in the industry, with his last film, A Ghost Story (2017), being well received.

So much so that he’s now set to direct Disney’s remake of the animated classic Peter Pan, currently in pre-production.

The Old Man & the Gun trailer is just oozing a feel-good vibe, with an indie-like look and feel.

Featuring multiple Oscar-winners and a quirky story, as well as what will surely be outstanding performances, this film is one to keep on your radar. 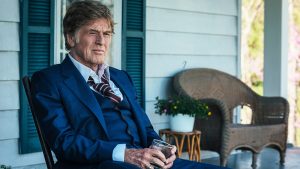 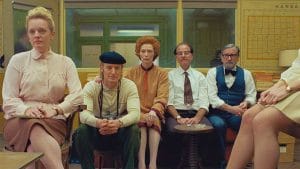 ‘The French Dispatch’ Trailer Features a Who’s-Who of Hollywood 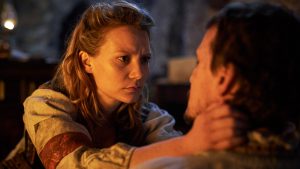 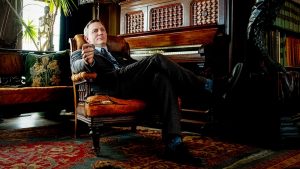