Winston Duke features in the new film Nine Days, which sees him play a gatekeeper of souls on their way to rebirth, or oblivion.

Duke plays Will, a man who spends his days on a remote outpost watching people’s lives unfold from their point-of-view on a series of televisions.

Once a person dies, their soul incarnate is sent to his outpost and faced with a series of mental and emotional challenges that last for nine days, after which the soul will be determined to be fit, or unfit, to take the form of a new life.

Will meets Emma (Zazie Beetz), a soul unlike the rest, whose presence forces him to evaluate his own existence, forcing him to look inward and overcome his demons.

The characters in the film must all come to realize the truths of what is important in life and face up to their past weaknesses in order to earn a spot at being born again.

This process appears to take a heavy toll on the characters, but ultimately, it’s a reformative one.

Oda’s film looks like one that’s sure to stick around in the minds of its audience while showcasing the acting talents of its cast members, that alongside Duke and Beetz include Bill Skarsgård, Benedict Wong, and Tony Hale.

Check out this unique new film in cinemas from 28 January 2021. 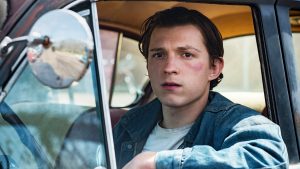 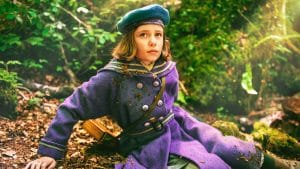 Classic Novel ‘The Secret Garden’ Gets a New Film Adaptation 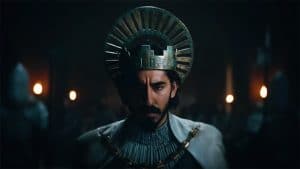 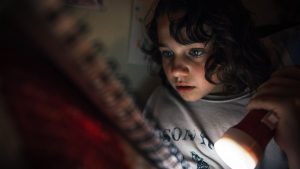 Peter Pan Story Gets a Raw New Adaptation in ‘Wendy’