New ‘Pet Sematary’ Trailer is Out to Haunt Your Dreams

From horror novelist, Stephen King comes the new trailer for the adaptation of one of his most popular works, Pet Sematary.

A family moves into a new home when they discover a pet cemetery not far from their house.

They soon discover that the cemetery holds supernatural secrets, the likes of which bring the dead animals (and more) back to life.

The new trailer showcases some of the scares we can expect in the film and it definitely looks like it hits the mark for horror-vulnerable audiences.

For horror die-hards, however, it may just fail to bring anything new to the table.

Creepy undead kids, spooky nightmare-inducing masks, the cutting of ankles – we’ve seen it all before.

The only way it can impress horror enthusiasts is if directors Kevin Kölsch and Dennis Widmyer can build the tension before any of the film’s horrific scenes.

Being this is a mainstream horror that has to appeal to a wide audience, the directors will certainly be put to the test.

Stephen King adaptations have been the hottest ticket in town in the last couple of years, with 2017 seeing the likes of IT, The Dark Tower, Gerald’s Game and 1922 all receiving film adaptations.

2019 will see even more adaptations coming our way, with Pet Sematary and IT: Chapter Two set to make a big splash.

Check out the new trailer below and let us know in the comments if you’re looking forward to this, or if you’re all Kinged-out. 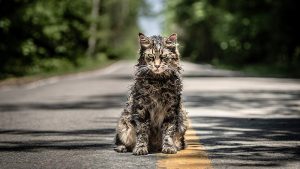 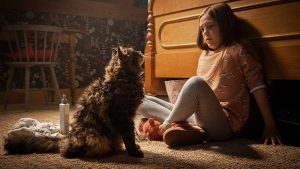 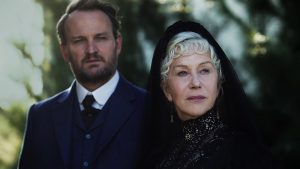 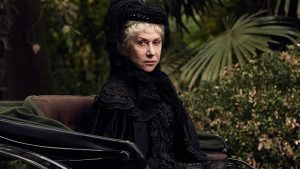