While stationed in Afghanistan, a young soldier’s morals are tested when he discovers some disturbing ideas from his commanding officer.

What seems like righteous action by the military soon turns shady when there are civilian casualties.

Skarsgård’s character is all for it, though Wolff can obviously see the wrong in it, causing friction between him and his fellow troops.

Does he take a stand and report this behaviour, or keep quiet and play along?

That’s the basic gist of the film’s plot, from the little research I’ve done about it as I don’t want to spoil the details for myself, or for you.

The Kill Team is based on a true story and director Dan Krauss even made a documentary about it in 2013 called, you guessed, it, The Kill Team.

The film looks grounded, gritty and tense, which comes as no surprise considering it’s an A24 film, the studio responsible for films like 2018’s Hereditary (which also featured Wolff in a lead role), It Comes at Night (2017) and The Witch (2015), amongst many other outstanding productions.

What makes this one stand out is that it’s not a war-film per se, but rather a psychological drama set within the backdrop of war.

Check out the trailer for The Kill Team below, before it arrives in cinemas on 25 October 2019. 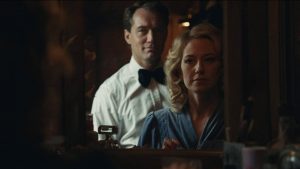 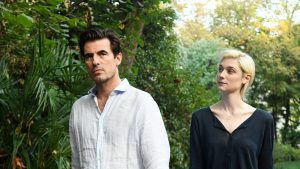 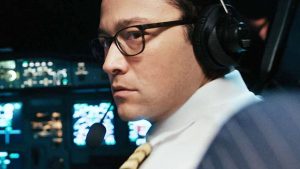 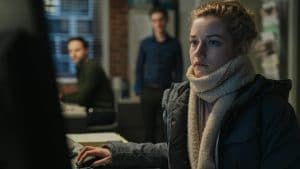