Following on from Michael Moore’s original documentary on American politics Fahrenheit 9/11 (2004), Fahrenheit 11/9 delivers a close-up examination of the American democracy as it stands today. Which, under a microscope, does not look that great.

Moore delves deep into the thick of politics, unearthing the truth of such things as water poisoning, Trump’s condoning rather than condemning of cruel behaviour, rich white men in power, gun violence and how the Democrats dug their own grave by scrubbing the votes and electing Hillary Clinton to run for president over Bernie Sanders.

Moore visits the city of Flint where the governor of Michigan, Rick Snyder, elected to change the city’s water source from the fresh water of Lake Huron to the poisoned water of the Detroit River. Why did he do this? Was there any good reason? That would be a HELL NO. Snyder did it purely for monetary gain. Did I mention something already about rich white men in power? What about OLD, rich white men in power? Much of the documentary is focused on the bad that has been caused by American politics but Moore redeems his country by reaching out to up-and-coming grassroots leaders, interviewing young American men and woman taking a stand against the patriarchy and the current state of their democracy. He shows us that there is hope, that even teenagers are taking a stand, using social media to raise awareness of gun violence in schools and throughout the States.

Tears were flooding throughout this documentary as Moore highlighted the inhumanity of humans. He revealed how those in power reap selfish benefits by wielding their money and status like a weapon and condemning those without it. My expectations for Fahrenheit 11/9 had been for something quite ordinary, but I should have known that Michael Moore would capture something far deeper.

I truly believe that everyone should watch Fahrenheit 11/9 because though it is left-leaning, it picks apart not only Trump’s presidential campaign but also Hillary’s, revealing why we ended up with a tyrant as the president of the most influential country in the world. It also shows us that there is hope, and where there is hope, there is everything.

The film’s title relies on U.S. date notation to refer to November 9, when Trump’s 2016 presidential win was announced (the election took place the day prior). The title simultaneously serves as a callback to Michael Moore’s 2004 political documentary Fahrenheit 9/11, which refers to the date of the September 11 attacks in the United States. Both of Moore’s documentary titles are an allusion to the 1953 dystopian novel Fahrenheit 451 by Ray Bradbury. 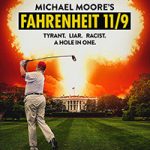 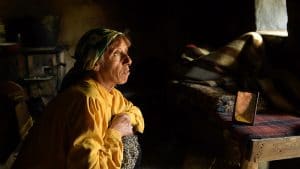 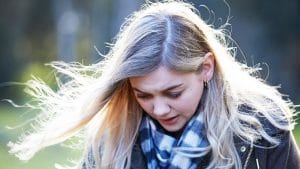 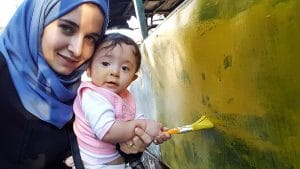