After receiving a lump of coal in his stocking as a Christmas present, a child hires a hitman (Walton Goggins) to kill Chris Cringle (Mel Gibson), also known as Santa Claus.

Chris is forced to defend his life from the hitman, while at the same time forming a relationship with the United States Military in order to save his fledgling business.

Fatman is a Christmas movie unlike any other, featuring plenty of violence, and a black-comedy vibe.

It’s ludicrous to the point of looking great and will surely come as a nice change of pace to Christmas-movie fans wanting something a bit different.

Mel Gibson looks like he was born to play this part at this stage of his career, and Walton Goggins as the villain is perfect casting.

Directors Eshom and Ian Nelms appear to have captured a perfect blend of grittiness, humor, and violence to make for an overall balanced dark-comedy action film.

Check out the funny trailer below! 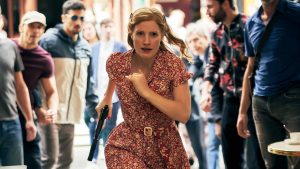 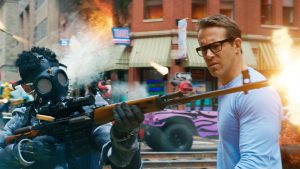 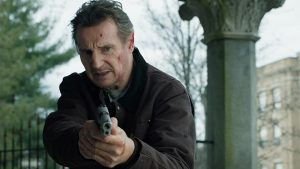 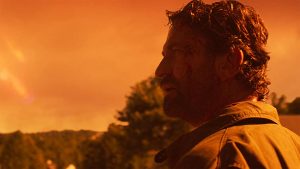