The Melbourne Documentary Film Festival is back for 2020 with a new online only format and it features some very intriguing documentaries.

Featuring some amazing Australian and international documentaries, the Melbourne Documentary Film Festival Online is set to run from 30 June through to 15 July 2020.

Festival directors have opted to keep the popular festival running while theatres remain closed at present, with a highly accessible online format via Eventive.

The festival will screen a diverse mix of documentaries from Australia and the rest of the world, and we’ve singled out six features of note that you can read about below.

Higher Love follows a working-man’s efforts to save his pregnant, heroin-addicted girlfriend from a life on the streets. When their son is born, the man asks his girlfriend to decide whether she wants to spend life with him and their newborn, or with her drug-family.

Higher Love looks like one of the more emotionally impactful films of the festival, with its unflinching look at the life of an addict, made even more powerful with a child at the center of the narrative.

Paradise Without People follows two Syrian mothers that give birth to babies in the same Greek hospital and their journeys through motherhood while seeking asylum from their war-torn home.

Another emotionally powerful film, Paradise Without People gives us a raw look into the lives of these strong women, as they look for a way to raise their children outside of a war-zone and give them the life they deserve.

Strangers to the World

Strangers to the World follows a man and a woman who stood against the Nazi regime in Europe during WWII and subsequently paid the ultimate price, but not before inspiring hope.

This film is unique in that it blends documentary footage alongside a dramatization of the events, with the lead roles played by highly talented Australian actors Rachel Griffiths and Oscar Redding.

A documentary film from New Zealand revolving around the taboo subject of sex and people’s relationship with it. The film’s presenter seeks opinions from a diverse range of people while trying to expand the audience’s mind on the topic. It’s a film that is sure to make for some interesting post-viewing conversation.

A touching Australian documentary that follows a group of intellectually challenged people who have been given the chance to leave the institution they’ve been living in for decades to continue their lives in new homes.

Leaving Allen Street looks like a charming documentary about the reinvigoration of life, from the perspective of those less fortunate. It’s one thats sure to brighten up its audience’s day.

More Than A Mile

More Than A Mile follows two friends on their journey to take part in the Beer Mile World Classic – an event which has runners drink a full beer and then run a quarter mile, and repeat the process four times.

It’s as strange a sporting event as they come, and the film looks like a good time overall. If ever there was a reason to have a beer with a movie, then this it.

Catch the Melbourne Documentary Film Festival Online from 30 June to 15 July 2020 and check out the full program guide here! 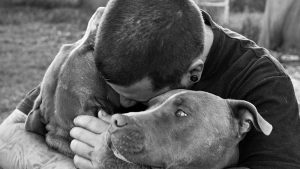 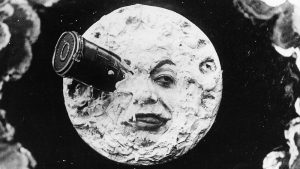 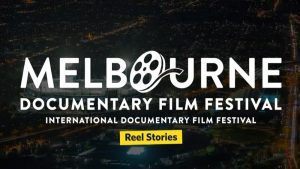