Check out the red band trailer for the period comedy film The Little Hours directed by Jeff Baena, about a group of nuns gone wild.

The Little Hours is set in the middle ages and revolves around a young servant that takes refuge at a convent full of emotionally unstable nuns after fleeing from his master.

The film premiered at the Sundance Film Festival earlier this year to what appears to be universal praise.

The trailer actually caught me a bit off-guard as I wasn’t sure what to expect.

The film looks like it will be funny (especially to anyone into crude humour like me), though I have a feeling it could go either way.

Even if this type of humour isn’t your style, that cast alone should be enough to get excited about.

Another important credit to his name is being the writer of the fantastic David O. Russell film I Heart Huckabees (2004).

That film was was certainly one-of-a-kind and he’s also credited as writer for this one, so it should definitely be one to look out for.

The Little Hours hits American cinemas on 30 June 2017, check out the red band trailer below. 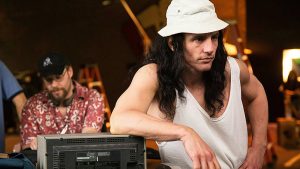 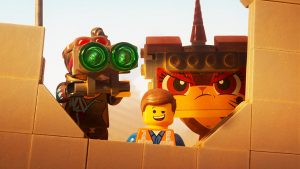 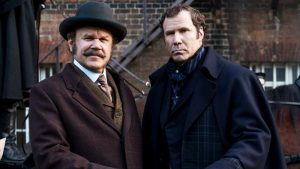 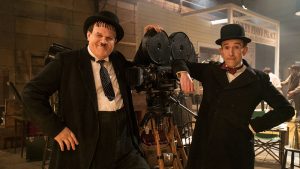