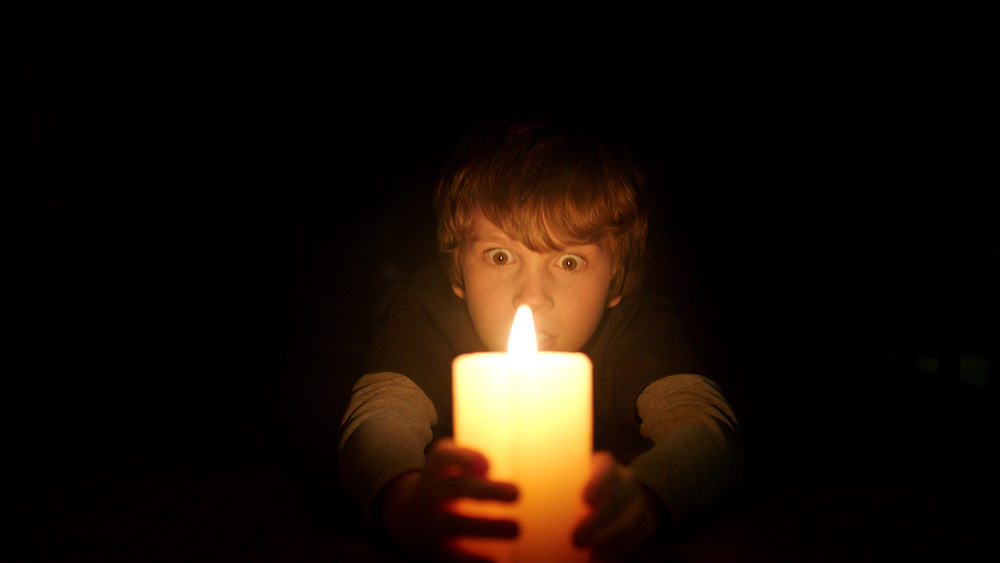 Based on the 2013 short of the same name, Lights Out follows a family who are haunted by something that only comes out in the dark.

The 2013 short film was both novel and terrifying, and it’s a great litmus test for whether the 2016 feature is something you can stomach. But the ultimate test of success for a horror movie like this is whether or not the plot, dialogue, and characters can equal the intrigue of the monster.

In this case the monster is strong. By having it only appear in the dark, director David F. Sandberg has endless opportunities for striking visuals, jump scares, and dramatic lighting queues. It’s basically the dream movie monster for a horror filmmaker, and he makes great use of all of the above.

But does the film hold up outside of its monster? Not quite. Lights Out is entertaining enough, but I have a feeling that after seeing it once and learning all the tricks and scares, it will be a very dull re-watch.

The origin story of the monster is clear and logical, but the means by which the audience is given that story is lazy. One of the greatest pitfalls of the horror genre is its slavish obsession with exposition, which is often fed to audiences in big chunks of non-naturalistic dialogue. Lights Out is no exception to this. Rather than use the interesting back-story as a chance for creative storytelling, Sandberg heaps all of the details on his audience with very little passion or style.

That being said, passion and style are present in all of the horror scenes, which are tense and inventive. The standout creative aspect would have to be the sound design. The monster’s soundscape is truly nightmare fuel; scratching, cracking and screaming – it’s goddamn creepy.

But the character introductions and conversations don’t stand up to their creepy counterparts. This greatly disadvantages the characters, who are no more than broad clichés and archetypes. The less engaging the characters are, the less invested the audience is in them. And when the stakes of your film revolve around the safety and wellbeing of its protagonists, investment and emotion are key. A horror movie can live or die on the back of its leads. In this case all the players do a lot with very little. The performances are great, but it’s not enough. Because while their fear feels real, they do not.

Director David Sandberg aimed to use as much authentic lighting for the film as possible and some scenes are only lit by candlelights or fluorescent tubes. 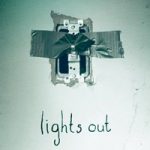