Now that Game Of Thrones is officially over, the actors on the show are free to pursue other projects, with Jon Snow himself, Kit Harington, trading the fantasy world for reality in The Death & Life of John F. Donovan.

The first English language film from writer-director Xavier Dolan features an all-star cast in a story about Rupert Turner, a young man reminiscing on the correspondence he shared with now-deceased American TV star John F. Donovan (Harington) some 10 years later.

The film uses flashbacks to tell the story and focuses on themes of celebrity, the media, family relationships and homosexuality.

Also along for the ride are Natalie Portman as Turner’s mother Sam, Susan Sarandon as Donovan’s mother Grace, Kathy Bates as Donovan’s manager Barbara Haggermker, Thandie Newton as reporter Audrey Newhouse and the legendary Michael Gambon as the narrator.

Previewed at the Toronto International Film Festival last year in 2018, critics weren’t heaping praise on this one, but with the talent involved, I’m hoping this flick can deliver.

The Death & Life of John F. Donovan is set for release this August. 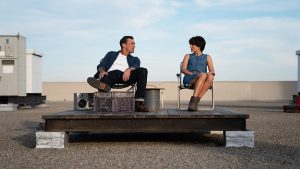 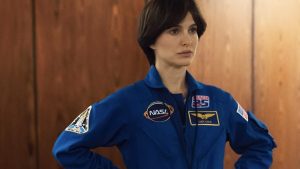 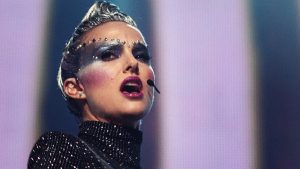 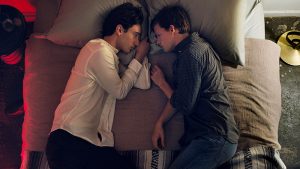