Legend of the Sword is the latest adaptation of the classic tale of Arthur and the sword in the stone, aka Excalibur.

The story has been adapted many a time across different mediums (but not for a while), and judging by the final trailer below, Ritchie’s version could be one of the more unique offerings.

Guy Ritchie’s signature style is all over this one, and it will be his first foray into fantasy-adventure.

It should be interesting to see how his style translates to this type of film, but it’s looking good so far based on the footage that’s been released to date.

The film features a great cast that includes Charlie Hunnam in the title role, along with Jude Law as the film’s lead villain.

Being a big fan of Guy Ritchie’s films, I would hate to see this one flop as he’s been on a good run lately, and the film does look like it could genuinely be a well-made and exciting modern blockbuster.

We’ll find out when King Arthur: Legend of the Sword hits Australian cinemas on 18 May 18 2017. 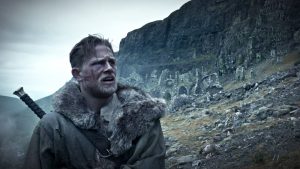 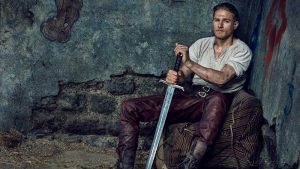 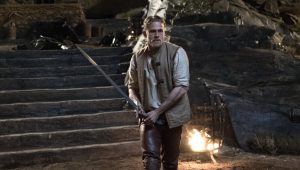 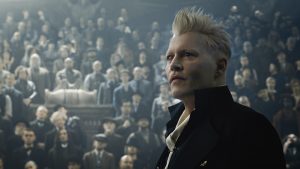