The Justice League Honest Trailer has just dropped, highlighting the disappointing DC film’s many faults in a humorous fashion.

From its amateurish CGI to its corny dialogue and shallow characters and action, the film failed to meet expectations in several ways.

Its biggest issue, in my opinion: trying to be something it wasn’t.

After director Zack Snyder left the project for personal reasons, Joss Whedon came in to finish the film off in his place, which surely didn’t help either; two directors with vastly different styles, becoming apparent in the final product.

For all its failings though, Justice League is still a mostly entertaining entry into the DC cinematic universe, and may have been treated somewhat harshly by critics.

When you look past all of its faults, there’s a decent popcorn flick there.

One of the things that worked best in the film was the introduction of some new characters; Cyborg (Ray Fisher), Aquaman (Jason Momoa) and Flash (Ezra Miller), all of whom carry some promising potential, that will be explored in future standalone films.

The Honest Trailers team have produced a funny new entry into their expanding catalogue, which you can check out below.

What did you think of the film?

Was it really as bad as they say? 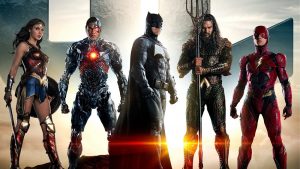 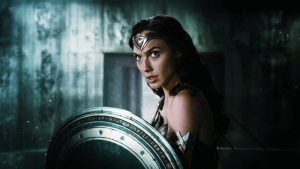 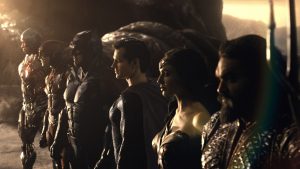 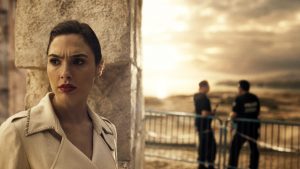