Check out this cool clip from the upcoming John Wick: Chapter 2, featuring Keanu Reeves as what could be the best dressed hitman in movie history.

Fans of the first John Wick film will know that Wick (Reeves) is always immaculately dressed.

Based on the clip below from the sequel, it appears he hasn’t lost any of his fashion sense, opting to have a couple new ‘tactical’, Italian suits tailored up.

We know his suits will probably be destroyed after the big-scale shoot-up that’s sure to be featured in the film’s climax, but at least he’ll be doing the shooting in style.

John Wick (2014) became an instant cult classic after its release and went on to pave the way for somewhat of a career resurgence for Keanu Reeves, as well as giving the actor another new, franchise-leading vehicle.

It was a cool film, and he deserves it.

The sequel is set to feature more action and violence in what will probably be a similar style to the first film.

The film is due out on 10 February 2017 in the USA, though no word as yet on a local release date.

Check out the clip below. 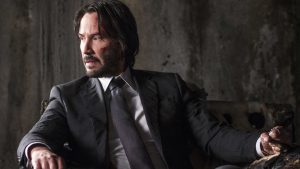 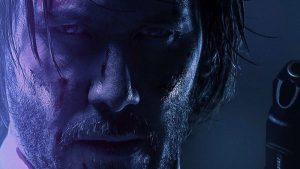 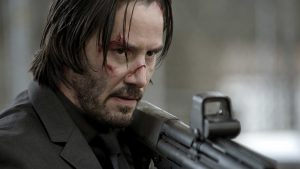 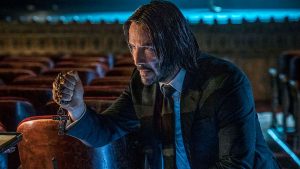