With the imminent release of Jason Bourne, check out this Ultimate Franchise Trailer to look back at the history of the Bourne films.

The video features footage from the four Bourne films that featured Matt Damon in the lead role and is a nice refresher for anyone that may have forgotten what the films were about.

The films are based on the characters created by novelist Robert Ludlum and have achieved massive success in the spy-thriller genre since The Bourne Identity was released back in 2002.

The films have also served as a star vehicle for Matt Damon, especially after bringing over $1.2 billion USD at the box office since the franchise was launched.

A fifth film titled The Bourne Legacy was released in 2o12 and starred Jeremy Renner in the lead role, but was met with a substandard reception.

Jason Bourne is due out tomorrow, July 28 in Australian cinemas. 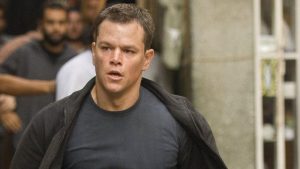 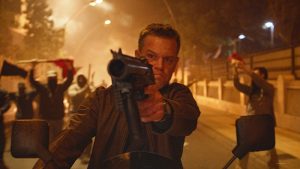 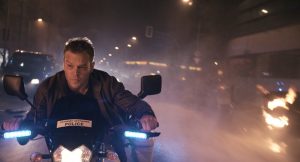 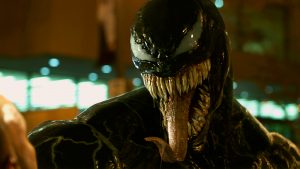