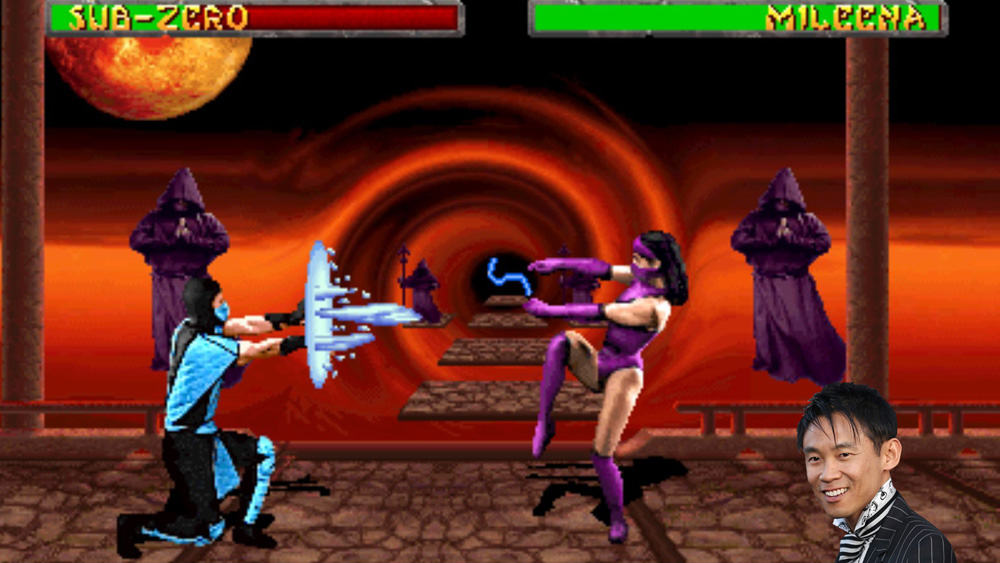 The next movie in the Mortal Kombat film franchise has finally gotten some legs, with news that James Wan is set to produce, but it’ll take a while.

Wan recently spoke to IGN, giving them an update on the film’s process, saying:

“It’s still cooking away… With that particular project, that’s a really cool property that I loved growing up as a kid. Besides the game, even the movies as well, I kind of enjoyed them for what they are. The key here is to try and do it right. I don’t want to rush into it. So right now, we’re just trying to take our time to make sure it’s heading in the right direction. I think that’s more important than trying to rush through it and pump up something that no one likes. I love the characters. I think they’re such colorful characters. It’s such an amazing take on, basically, ‘Enter the Dragon.’ It’s that fantasy version, the video game version, of ‘Enter the Dragon.’ And in doing so, they ended up creating such interesting characters and I think that is such a cool world to explore. This really mythical, bigger world that lives on another dimension on top of ours. I think that’s really fun to play with and so we’ll see.”

The good news here is that he’s taking the time to produce something he’ll be happy with, without tarnishing the brand’s legacy by rushing into it.

The bad news is that it will take forever, especially considering Wan is directing the upcoming Aquaman movie for DC, which is due out in 2018.

Not to mention the multiple other projects he’s producing in the mean time.

My guess is we won’t see Mortal Kombat launch until about 2020, but at the end of the day if they can bring out something good, then it’ll be worth the wait.

The first Mortal Kombat movie was a big box-office success when it came out back in 1995.

It was pretty cheesy and looking back at it now, for an effects-heavy film, they were pretty bad and don’t hold up at all.

But it was fun and did the brand justice, however its sequel, 1997’s Mortal Kombat: Annihilation left a lot to be desired.

Ever since then fans have been clamouring for another film and if anyone has the ability to produce this film, it’s James Wan.