Batman: Death in the Family is the latest DC Animated film and it comes with bonus interactive elements; you choose the direction of the story!

The new Warner Bros Animation from DC Comics will allow viewers to interact with the storyline, where each reaction has a consequence to the way the story plays out.

For example, in Batman: Death in the Family, Batman’s sidekick Robin is placed in a precarious position at the mercy of Joker, and the viewer will be able to decide whether he lives or dies.

The viewer’s choice will then dictate how the rest of the narrative unfolds.

This new DC animated film is based on the class DC Comics story A Death in the Family, which follows Jason Todd’s Robin (aka the second Robin) on a journey to meet his birth mother after being dropped as Batman’s sidekick.

Along the way, however, Todd is kidnapped by Joker and is tortured and killed.

When the comic series came out in 1988, DC Comics released a 1900 number service where fans could ring to vote and decide Robin’s fate.

The modern update has resulted in an interactive animated film where fans can have a say in the outcome of the characters’ journeys.

It arrives on Blu-Ray and Digital in October 2020. 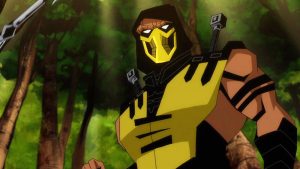 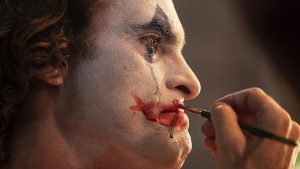 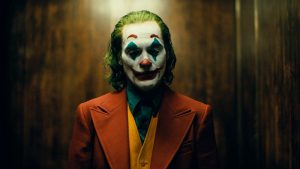 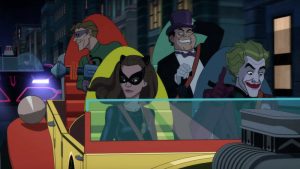