From the acclaimed artist and filmmaker Ai Weiwei comes the revealing documentary Human Flow, which focuses on the state of the world’s refugee crisis.

Over 65 million people have been forced from their homes to evade famine, climate change and war, in what is one of the biggest human displacements since WW2.

Ai Weiwei aims to take viewers on a journey across 23 different countries, speaking to refugees currently stuck in limbo, searching for a place to live and begin their lives.

The trailer for this documentary appears to be effective in drumming the message home about the humane standards that aren’t being met in the treatment of refugees, and the personal interviews add that extra bit of emotional impact.

Based on the trailer, it looks as though this film will be a must-see, as it carries a universal message that should be brought to light to as many people as possible.

I haven’t seen any of Weiwei’s past work, however know that his name is well-known in the art and activism worlds, so this could be a good place to start.

Let us know your thoughts on this documentary in the comments below. 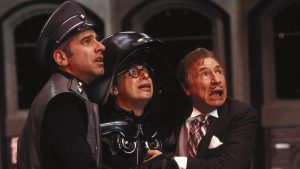 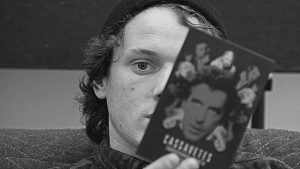 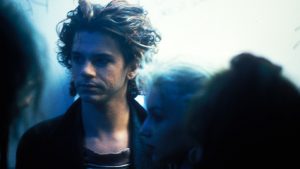