Check out the trailer for Hotel Coolgardie, the new Australian observational documentary that is set to potentially shock and divide audiences.

The documentary follows a pair of Finnish backpackers that find themselves working as barmaids in a remote Australian mining town, where they’re welcomed as ‘fresh meat’.

The girls quickly find out that the Australian culture in some of these mining towns is not all it’s cracked up to be, after all the locals begin to proposition them.

While it wouldn’t be fair to say that the documentary represents a general view of Australian society and their attitudes towards women, it’s certainly sure to be an eye-opener seeing how a small sub-culture of people behave in these remote towns.

Sarah Connor is Back to Save the World in 'Terminator: Dark Fate' Trailer

The film was directed, shot and edited by West Australian filmmaker Pete Gleeson, who makes his directorial debut.

Hotel Coolgardie screened to a packed house at last year’s Sydney Film Festival and has been selected to screen at various film festivals around the world.

The documentary is due out across selected Australian cinemas from 15 June 2017. 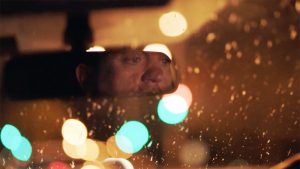 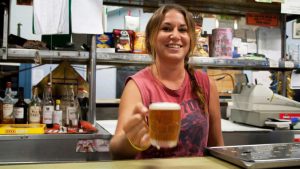 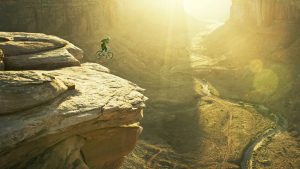 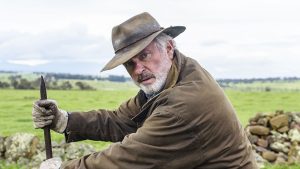