Ridley Scott’s latest film set in the revered Alien franchise, Alien: Covenant, gets the Honest Trailer treatment, and there is just so much to laugh at.

The sequel to 2012’s Prometheus, Covenant was released earlier this year to a mostly mixed reception, and for good reason.

While I enjoyed the film (see my review here), it’s full of so many ridiculous plot points and moments that will leave people shaking their heads.

Much like Prometheus however, Covenant explores existential themes that are rather interesting and inventive (though not if the Honest Trailer below is to believed), which adds an extra layer of depth on what is mostly a basic, gory sci-fi/horror film.

According to the Honest Trailer, Ridley Scott has several more of these movies planned, though based on the performance and reception of the last two films, I imagine their would be an air of hesitancy around that plan.

I for one would be happy to see the franchise continue, but maybe Scott can pass the reigns onto someone else to direct the next film.

The renowned director has been in the directing game for 40 years now, having directed some absolute cinematic classics, along with a series of stinkers too.

At 79 years old he’s still going strong, but maybe it’s time he use his influence to groom up-and-coming directors with potential.

No matter what you think of the director and his recent Alien movies, Alien: Covenant is still an enjoyable watch if you can look past all the things that are made fun of in the trailer below (there are a lot).

Enjoy the video and let us know what you thought of this movie in the comments below. 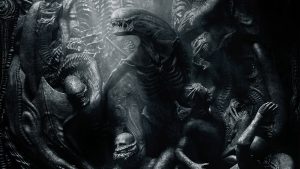 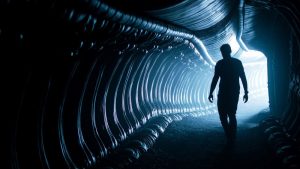 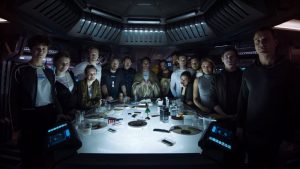 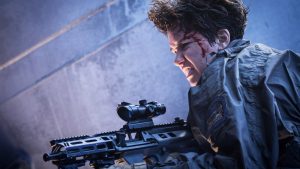