There is certainly a lot to make fun of in James Wan’s Aquaman, considering just how big of a goofy epic it was.

The most surprising thing was just how many various plot points there were in this film, which you may not have initially realised while watching it.

There is so much going on in this film that you forget to realise once the smoke and mirrors of the film’s visual effects and epic battles cloud your vision.

That is all fine though, as Aquaman is not a film to be taken seriously and James Wan and DC know that and use it to its full potential.

Whether you loved or hated this film, you’ll get a kick out of this Honest Trailer as there’s a lot here to laugh at.

Despite its shortcomings, Aquaman has gone on to earn over $1 billion USD at the global box office, thanks in part to its charismatic lead star Jason Momoa and the fact that the film just embraced its silliness, making for an entertaining romp.

If you enjoyed Aquaman, be sure to check out DC’s newest blockbuster Shazam!, which looks to follow the lighter tone set by this film. 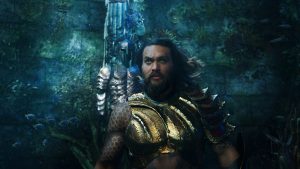 ‘Aquaman’ Final Trailer – Could This be the Hit DC is Looking For? 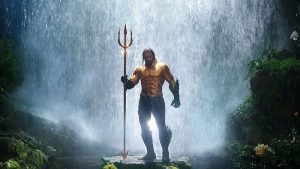