The characters in Ready or Not play a deadly game of hide and seek and word of warning, this one may not be for the faint of heart.

A new bride (Samara Weaving) is asked to play a game of hide and seek with her husband’s family, as a ritualistic way to welcome a new family member.

She’ll soon find out, however, that this affluent family’s idea of the classic children’s game involves weapons and murder.

The whole deadly-game trope isn’t new, but the new-family-member ritual feels unique, though once you look past that, Ready or Not feels like it’s just a violent film for the sake of it.

There’s nothing wrong with that of course, as the film looks like a lot of fun and should please horror fans.

Australian actress Samara Weaving plays the lead role, her past credits including the awesome Netflix film The Babysitter (2017), and roles in films like Three Billboards Outside Ebbing, Missouri (2017) and another violent horror-comedy film, Mayhem (2017).

Ready or Not co-stars Adam Brody and Andie MacDowell and is directed by Matt Bettinelli-Olpin and Tyler Gillett.

This will be the directing duo’s first film that looks to have more of a mainstream appeal, as their background includes mostly indie-film work and shorts.

Check out the gory trailer below. 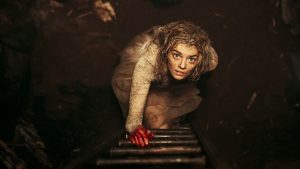 ‘Ready or Not’ Movie Review – A Scarily Funny Film 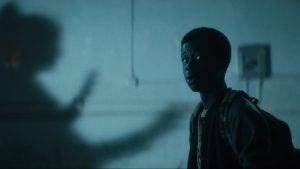 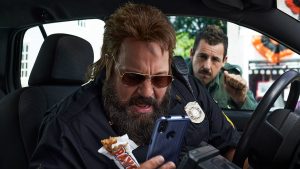 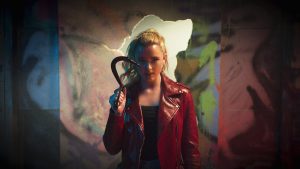