Henry Cavill, who plays Superman in the DC cinematic universe posted a short video of himself pranking Will Smith in disguise on the Comic-Con floor.

He posted the video on his Instagram page recently, and it’s a common thing celebrities do these days at Comic-Con.

One of the more prominent ones was when Bryan Cranston of Breaking Bad fame walked the Comic-Con floor in a Walter White disguise a few years ago, shocking fans once he took the disguise off later on his show’s panel for the event.

Cavill attempts something similar here in a Guy Fawkes mask from the movie V for Vendetta and it seems like no one noticed, but he did manage to prank Will Smith and the cast of Suicide Squad during an autograph signing session.

Check out the funny Cavill video below.

Best Comic Con yet. I got to be here for Justice League but couldn’t miss Suicide Squad. #SDCC2016 #JusticeLeague #SuicideSquad 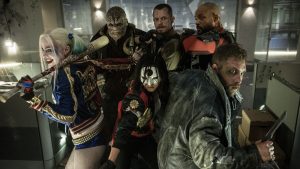 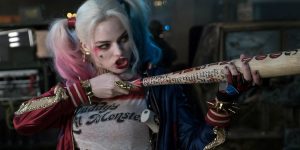 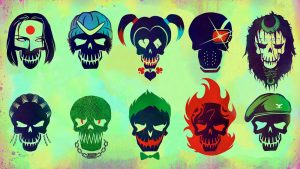 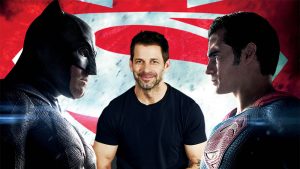