A feel-good film that pulls at the heartstrings, Green Book is a beautiful adaptation of a true story, delivered by director Peter Farrelly in such a way as to remind us to open our arms in welcome of all.

Green Book follows Tony “Tony Lip” Vallelonga (Viggo Mortensen), an Italian-American working-class man who takes a job as a driver for the talented pianist Dr. Don Shirley (Mahershala Ali). Shirley is an African-American musician embarking on a tour of the American South in the 1960s, and though Tony Lip is hired as a driver, his unspoken role is that of bodyguard.

Set during a time when racism was a way of life, Green Book gets its name from The Negro Motorist Green Book. This guidebook was published annually for African-Americans, specifically for those travelling through the United States. It listed all of the accommodation and restaurants that would welcome them on their journey as opposed to those that very much wouldn’t have. Writers Nick Vallelonga, Brian Hayes Currie and Peter Farrelly cleverly captured this way of life when creating the screenplay, producing a script entrenched with dismissive dialogue and taboo innuendos. 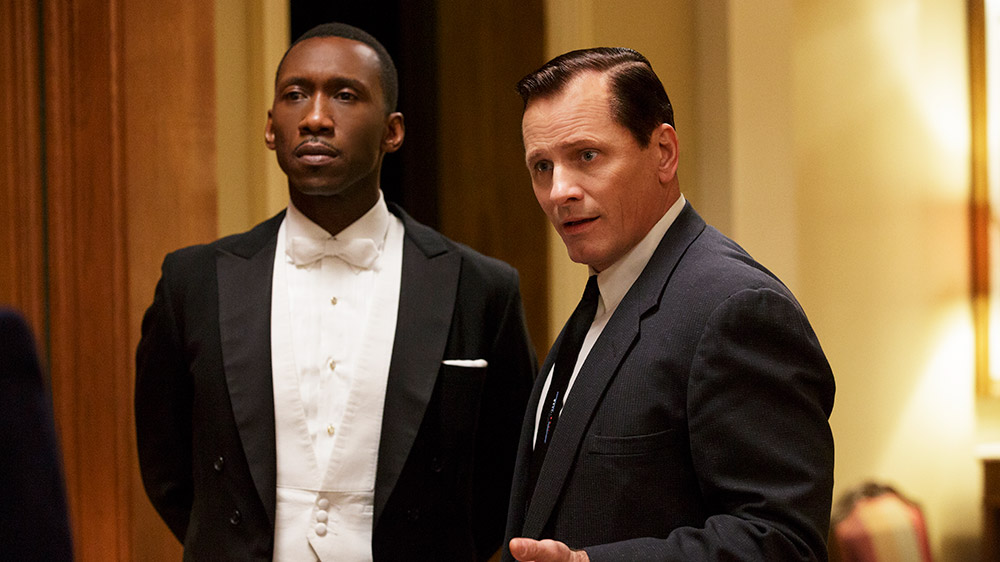 The friendship that blossoms between Tony Lip and Dr. Don Shirley is both emotively explored and resolutely challenged throughout the film. Mortensen and Ali’s performances are both incredibly moving, with Mortensen delivering an exceptional portrayal of character development and Ali exhibiting a true sense of courage, patience and growth.

The cinematography was seamless and transitioned easily from one scene to the next, perfectly capturing the languorous time spent on the road, the rolling landscapes of the south, and the darker, more ominous circumstances that the men found themselves in as the film progressed.

Threaded through with humour and kinship, Green Book is a film with a moral intent at its core, encouraging viewers to rethink their current understandings of the world and ponder instead upon new perspectives. Though the premise of the film is dark, the friendship that blooms between these two very different men is a light one. The respect that they gain for one another throughout the course of their journey is admirable and it serves to remind us, once again, that it matters not how we look but how we live, how we love and how we treat our fellow humans.

The real Tony Lip is best known for playing Carmine Lupertazzi on The Sopranos and has had roles in several Martin Scorsese movies. 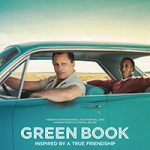 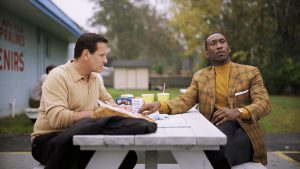 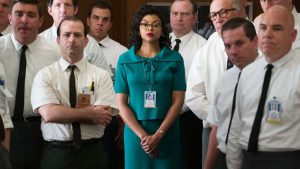 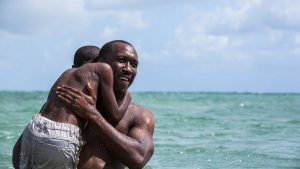