Great White is an upcoming Australian horror-thriller film that features one of the country’s most devastating killer sharks.

After their light-plane crashes into open water, a group of five people become stranded on a life raft with killer sharks threatening them from beneath.

We get to meet the principal cast of characters in this first trailer and the peril they find themselves in, and it looks like pure genre cinema.

Killer-shark movies are a dime-a-dozen these days, all spawning from Spielberg’s all-time classic Jaws (1975).

Recent years have seen the likes of The Shallows (2016) and The Meg (2018) enter the killer-shark sub-genre fray, and while those films and every other Jaws knockoff have their appeal, none have been able to capture the magnificence of the Spielberg classic.

Great White likely won’t leave too big of a mark on this particular sub-genre, but it does look like a good time for fans of creature-features.

It could even surprise us in the way the Australian killer-croc movie Rogue (2007) did; an excellent film that deserves more recognition.

Check out the trailer below! 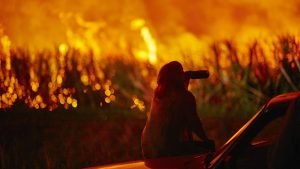 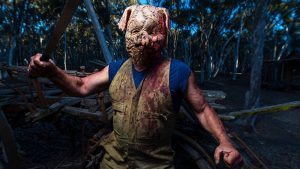 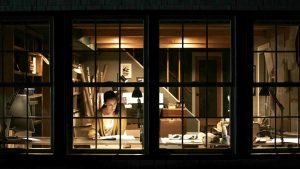 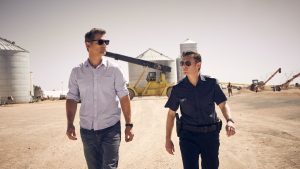