It’s all about Matt Damon this week as the trailer for The Great Wall starring Damon and directed by Zhang Yimou has just dropped.

Well this came out of nowhere.

This looks like it will be a fantastical take on the building of the Great Wall of China.

Zhang Yimou, the well-known Chinese director of Hero and House of Flying Daggers fame directs and his signature style appears to be all over it.

The film looks visually stunning, judging by the trailer.

Hopefully the casting of Matt Damon won’t pull the audience too far out of the film, as he honestly doesn’t really look like he fits in.

We’ll keep covering this film as more trailers are released and we get a bit more details about the film.

It stars Matt Damon, Pedro Pascal and Willem Defoe and is due out February 2017.

A mystery centred around the construction of the Great Wall of China. 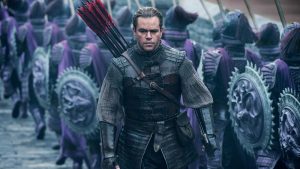 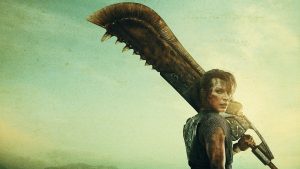 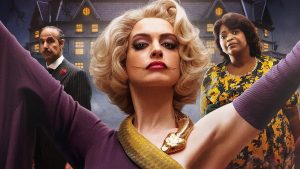 Roald Dahl Novel ‘The Witches’ Gets a Fun Modern Adaptation