‘Ghost in the Shell’ – Review

Rupert Sanders’ film adaptation of the popular anime and comic Ghost in the Shell is, like the film’s characters, full of shell but not much ghost.

The ‘ghost’ referring to the film’s lead-cyborg character’s soul. Played by Scarlett Johansson, The Major is the first of her kind – a live human brain infused with an entirely robotic body, built to be the perfect weapon in the fight against future cyber-crime. When she begins to learn that her makers aren’t what they claim to be, she wages a war against them while trying to recover her lost identity.

For a film full that’s full of robotically enhanced characters, in a world where the digital, cybernetic age has surpassed any signs of the past, organic way, it has a fair amount of humanistic themes. Themes of self-discovery, lost identities, corporate control and uprising all play a part in this film, however do not get explored deeply enough to make the audience care for its characters. It’s the balance that’s off, as the film struggles with these profound themes, whilst trying to be a spectacle at the same time. Some more character development would have gone a long way in this action-packed, visual smorgasbord of a film. 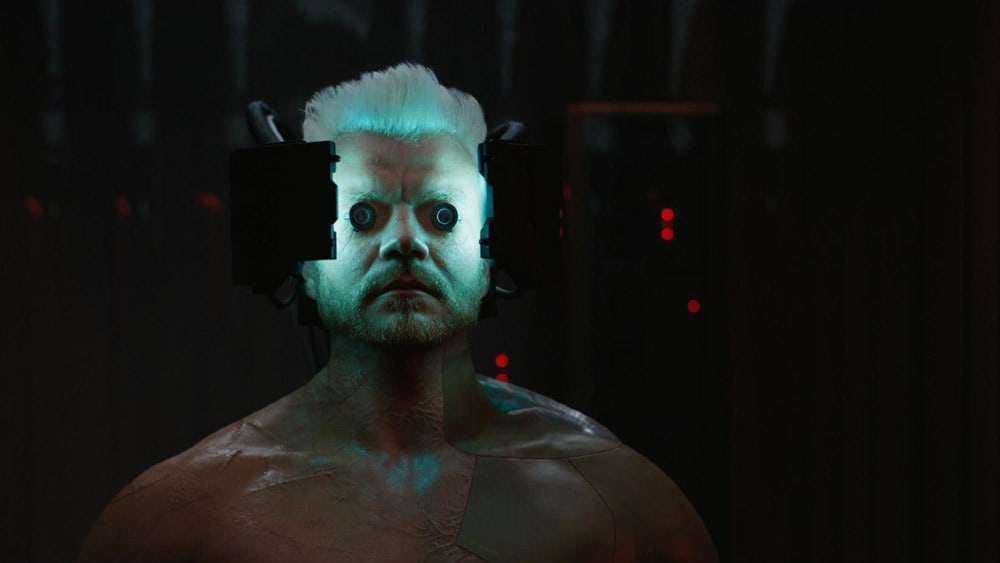 As an action film though, Ghost in the Shell works well. Its set pieces are greatly choreographed, and the visual effects are amazing across the board. Seeing the world the film is set in come to life is a thing of beauty, full of neon and some superb character and costume design (think the world of Blade Runner, but on steroids). It’s hard not to mention Blade Runner when talking about this film, as Ridney Scott’s 1982 classic film was an obvious inspiration for this one. The only difference being the lack of depth Ghost delivers, in comparison. You could say Ghost in the Shell is a poor-man’s Blade Runner.

The performances are all passable, though it’s hard to judge them when you consider most of the characters in this film are kind of lifeless, due to their robotic nature. Johansson seemed a little stiff in the lead, however her supporting co-stars that included the classic Japanese actor ‘Beat’ Takeshi Kitano, Pilou Asbaek and Michael Pitt do well enough to even things out. It’s not fair to expect much from the actors in a film that so heavily relies on visuals and action to tell its story, though it definitely wouldn’t have hurt the film overall, had its cast brought their A-game, as it was rare to find a moment in the film where the audience could really connect and empathise with the characters.

RELATED:  'Embryo' Review - A Mishmash and Mismatch of Horror Genres

Ghost in the Shell is certainly watchable and has a lot of entertainment value, but with such high-concept science-fiction and profound themes at its core that are under-explored, it will unfortunately end up being mostly forgettable, which is a shame as the potential was definitely there.

The title of the film (and its source material) is a play on ‘Ghost in the machine’ a concept in philosophy first used by Arthur Koestler in his 1967 book of the same name. In it he argues against the traditional Cartesian mind-body duality of the human mind, which traditionally saw the human body as a sort of complex machine with the soul or mind inside it controlling it. 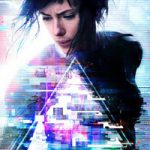