The new profanity-ridden trailer for Fist Fight has recently been released, featuring Ice Cube and Charlie Day in this upcoming comedy film.

The new red band trailer below doesn’t give much more insight to the film’s plot, but rather chooses to focus on the profanity in the film as well as some of the adult themes.

It’s funny though, which is the key thing, and it looks like director Richie Keen and cast are not holding back in this one.

The trailer offers only a small amount in the way of new footage, so I can only imagine how far the filmmakers will push the adult-humour in the final product.

Keen direct’s Ice Cube and Charlie Day in his feature film directorial debut, after coming from a background in directing television.

Most notable of his work includes 11 episodes of It’s Always Sunny in Philadelphia, a comedy series that’s wrong in so many ways, but absolutely hilarious.

If Fist Fight is anything like that, then comedy fans should be in for a treat. 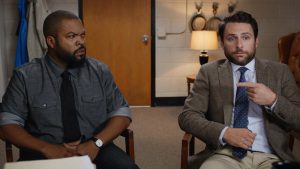 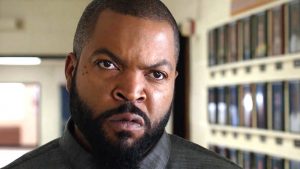 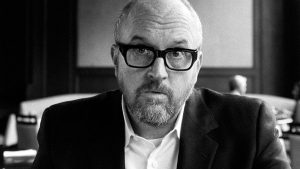