Quentin Tarantino’s Kill Bill (2003-04) series are seminal films, and parts one and two are truly a singular masterwork (spoilers to follow).

They are amazing homages to the samurai genre; perfect revenge thrillers; and examples of Americana, all in one.

The most satisfying element is that after all she’s been through, The Bride (Uma Thurman) finally gets her revenge, and her freedom.

The means by which she gets these things is of course, murder.

But, WhatCulture on YouTube suggests that this may not be the case.

The video presents some very compelling evidence to suggest that not only did Bill survive, but that The Bride allowed him to.

While some of it is speculation, there are points that seem hard to argue with.

Similar arguments have also been posited by people on Reddit in the past.

You can watch the interesting video below, and decide for yourself.

Tarantino fans also check out our guide to the Tarantinoverse here! 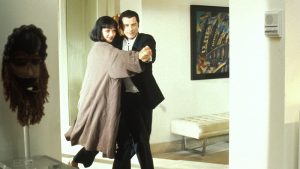 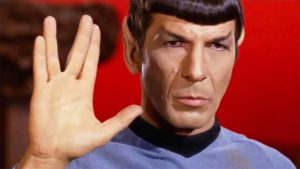 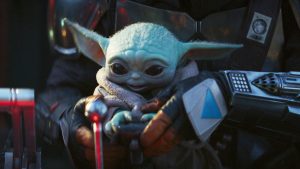 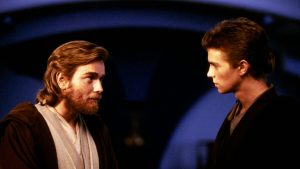 Gallery image with caption: ‘The Nice Jedi’ Video Puts a Funny Spin on ‘Attack of the Clones’